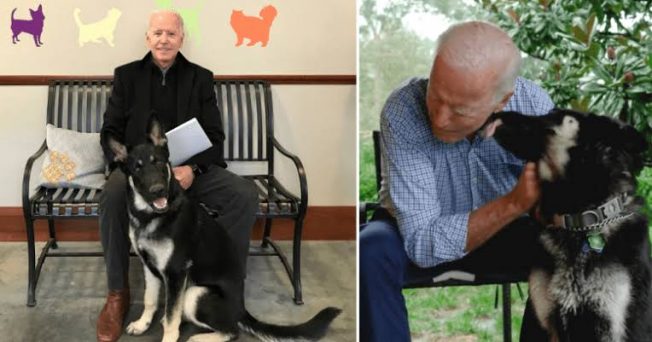 The President-elect of the United States, Joe Biden has fractured a foot while playing with his dog, and will likely have to wear a medical boot for a while, his media team has reported.

The report states that the 78-year-old Biden was rushed to his doctor after he slipped and fractured his foot on Saturday, November 28, while playing with one of his two German shepherds named Major.

Biden’s personal physician, Kevin O’Connor, initially said x-rays had not uncovered any “obvious fracture”, but added that an additional CT scan would still be done.

“That scan has confirmed hairline fractures in the mid-foot,” O’Connor said in a subsequent statement released by Biden’s office.

He added that the former Vice President, who defeated President Donald Trump in the November 3 presidential election, “will likely require a walking boot for several weeks,” which could even lead up to his swearing-in ceremony.

Reacting to the news, Trump sent a get well message to Biden on his official Twitter handle: