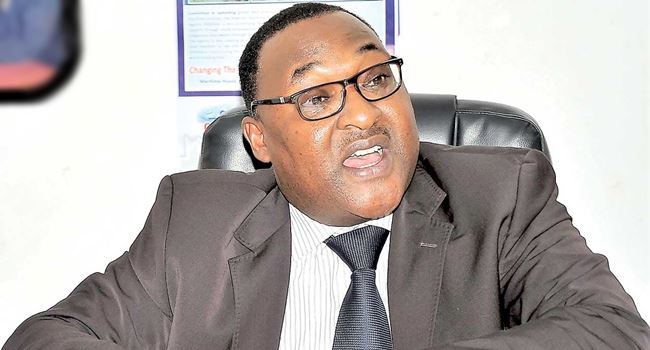 A proposed bill to regulate the carriage of goods by land in order to reform the sector is underway, so says the Nigerian Shippers’ Council.

The Executive Secretary, NSC, Mr Hassan Bello revealed that much information on Friday, during the fourth Taiwo Afolabi annual maritime conference in Lagos.

According to Bello, it was necessary to adopt a system where registered fleet are allowed to operate, noting that regulation is the only way to achieve that outcome.

He said; “I have called for reform of the freight forwarding practice. I would also love to see reform in the haulage system.

“It is not a serious thing for us to have the owner/driver thing that we have. We need to have registered fleet which would pass all the tests, so that carriage of goods from the ports to the hinterland would be secure and fast.

“What we have now are rickety trucks, breaking down on the highways and there is no legislation to guide the carriage of goods by land.

“The NSC has proposed a bill to regulate the carriage of goods by land which we hope will be passed by the parliament.

“As an executive bill, it is approved by the Ministry of Transportation.

“We have to regulate the carriage of goods by land, which means there must be liability, there must be insurance, the responsibility of the owner of the transport and the owner of the cargo must be clearly specified. There must be rest period for the drivers after some hours of driving, because most accidents are caused by drivers’ fatigue,” Bello added.