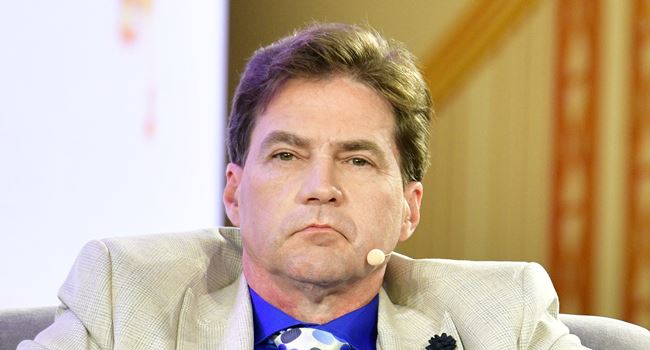 Craig Wright, the self-proclaimed founder of bitcoin, has won a court case which makes him the 26th richest person in the world, and supposedly confirms his status in the crypto community.

Wright had been dragged to court by family of his late business partner, Dave Kleiman, over the possession of 1.1 million bitcoin, which is worth $54 billion.

Kleiman’s family demanded that the late computer security expert deserves half of the bitcoin assets, which they claimed he and Wright created, but the latter stole.

There have been contention as to the identity of Satoshi Nakamoto (a pseudonym) who is credited for creating and mining the first bitcoin in 2009 – few have laid claims to the name.

And one of them is Wright. In 2016, he stated that he was Nakamoto, but his claim was disputed. However, the lawsuit in Miami, United States, has renewed Wright’s assertion.

Kleiman’s family had also fueled Wright’s claim during the lawsuit, despite the jury voting in favour of Wright to own the 1.1 million BTC, multiple reports stated on Tuesday.

The court decision means Wright’s networth is estimated above $54 billion, placing him in 26 position on Forbes billionaires list, above David Thompson & Family worth $53.3 billion, and below Robin Zeng, valued at $56.6 billion.

In his reaction to the jury’s decision, Wright said it had vindicated him on claims of being the founder of bitcoin, “The jury has obviously found that I am because there would have been no award otherwise.”

He added that, “This has been a remarkable good outcome and I feel completely vindicated.”

Meanwhile, despite getting to keep the bitcoins, the jury ruled that Wright pays $100 million to Kleiman’s family and estate for intellectual property infringement.