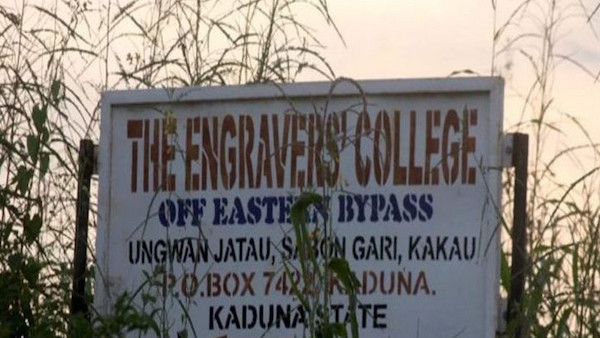 Parents of the schoolgirls who were kidnapped in Kaduna State have countered recounted bizarre details of how their children regained freedom. In doing so, they also refuted police claims that the pupils were freed by their abductors without paying ransom.

Six female pupils and two staff of Engravers College regained their freedom 23 days after they were kidnapped from the school premises in Kakau Daji in Chikun Local Government Area of Kaduna State by some gunmen on October 3.

The Kaduna State Police command claimed that they rescued the students and their teachers following an intelligence report.

However, the Parents on Tuesday said that their children were never rescued by the police, saying that they were released after allegedly paying a ransom of N13.6m. Among other details, the parents also narrated how on two occasions the kidnappers gave out part of the ransom money to the bearers.

While addressing journalists, the parents of the students through their spokesman, Ohemu Fredrick insisted their children were set free by their abductors after meeting the ransom demanded by them (kidnappers).

Frederick, who did not mention the amount paid as ransom, insisted that their children were released after they paid the ransom.

He claimed a former governor of the state (names withheld), who neither knew them nor ever met them, and his friends had raised the ransom paid to the kidnappers.

He also said the former governor offered the children and the two staff free medical treatment after their ordeal.

“We appreciate all Nigerians. Several people prayed in churches and mosques. Through their prayers, God brought us help. God used a former governor of Kaduna State to assist us; encouraged us. We thank all Nigerians. We are in celebration mode now,” he said.

“We paid a ransom before their release but we don’t want to state the amount. We paid ransom but all the same, we want to thank the police as well,” he said.

One of the parents who spoke on the condition of anonymity shortly after the press briefing said the police merely gave their children and the two staff a ride after the kidnappers had set them free.

He explained that “when the children and the two staff were released, they had no shoes or footwear. So, out of the ransom paid, the kidnappers gave the victims transport money to come back to the town. It was out of that money that the principal crossed over to the other side of the road to buy slippers for the victims. It was at that point that police arrived and offered to give the victims a ride.

“Even the first time they paid part of the ransom, the kidnappers also gave the ransom bearer transport fare back to town. So, we really appreciate the police for giving our children and the staff lift.”

IPPIS is binding on all government employees, ASUU no exception —Finance minister