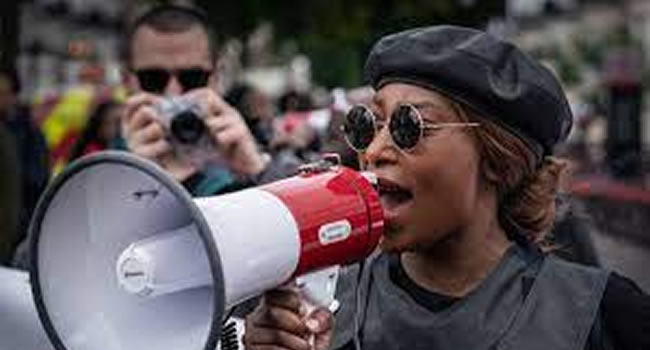 A British ‘Black Lives Matter’ activist, Sasha Johnson, who was brutally attacked and shot in the head in London, is currently in intensive care and in a critical condition, her party, Taking the Initiative Party (TTIP), said in a statement on Monday.

The party said Johnson, a mother of three, was shot in the head during the attack “following numerous death threats as a result of her activism.”

London’s Metropolitan Police had responded to reports of gunfire during a house party in Southwark, southeast London, at about 3am on Sunday morning while paramedics transported the 27-year-old with gunshot wounds to a south London hospital.

Johnson rose to prominence in 2020 during the ‘Black Lives Matter’ protests, as a leader of the TTIP, which has been called “Britain’s first Black-led political party.”