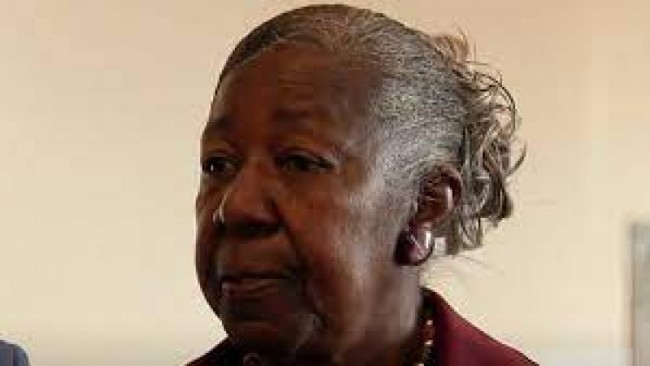 A black woman, Joyce Watkins, who was wrongfully convicted of murder and spent 27 years in prison, has been exonerated and freed from prison.

Watkins, from Tennessee, who regained her freedom on Saturday, was convicted in 1988 for the murder of her great-niece, a crime she vehemently denied.

The fact of the case, according to Davidson County Criminal Court,
states that on June 26, 1987, Watkins, now 74, and her boyfriend at the time, Charlie Dunn, went to pick up Watkins four-year-old great-niece, Brandi, in Kentucky.

The next morning, Brandi was unresponsive, so Watkins took her to the Nashville Memorial Hospital and tests revealed she had suffered from severe vaginal injury and head trauma, and was pronounced dead the following day.

The medical examiner, Dr. Gretel Harlan, concluded the injuries suffered by Brandi were sustained during the time Watkins and Dunn were with her though they had been with the victim for only nine hours.

A year later, in August 1988, Watkins, from Tennessee USA, and Dunn were convicted of first-degree murder and aggravated rape, spending 27 years behind bars before they were both granted parole in 2015.

But before his release, Dunn who was waiting for his parole hearing in 2015, suddenly passed away in jail.

Watkins fight for freedom got help from the Tennessee Innocence Project and the Davidson County District Attorney’s Office, relying on a report that Brandi actually got the injury at a commune playground.

The report was filed on November 10, 2021, asking that the pair’s convictions be vacated.

The filing clarified Watkins noticed blood in Brandi’s underwear when they arrived home, only an hour and a half after the couple picked her up, with at least an hour of that time spent driving back to Nashville.

“I thank all the people for their prayers and helping me get out of this mess which has cost me half of my life for nothing, But I’ll get over it.”