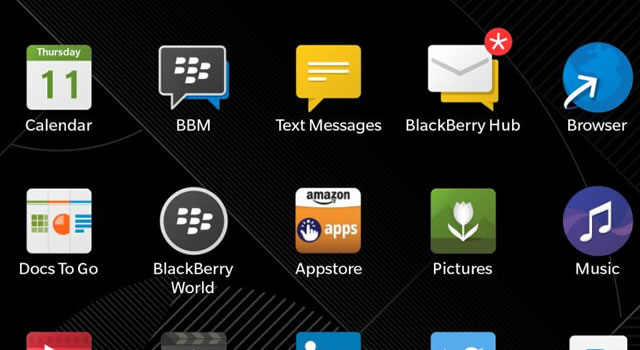 BlackBerry Limited, the Canadian enterprise software company that used to sell smartphones, filed a lawsuit today against Facebook, alleging that the social network and its WhatsApp and Instagram subsidiaries infringe on BlackBerry messaging app patents.

The core of BlackBerry’s complaint, which is a sprawling 117 pages, is that the company’s proprietary and patent-protected messaging product BlackBerry Messenger, known colloquially as BBM, was a cornerstone of modern mobile communications.

BlackBerry is now contending that its intellectual property has been infringed upon by Facebook “using a number of the innovative security, user interface, and functionality enhancing features that made BlackBerry’s products such a critical and commercial success in the first place.”

In December 2016, BlackBerry sold the rights to design, manufacture, and sell BlackBerry-branded phones to Chinese multinational TCL, leaving BlackBerry Limited in charge of the company’s software and mobile security products.