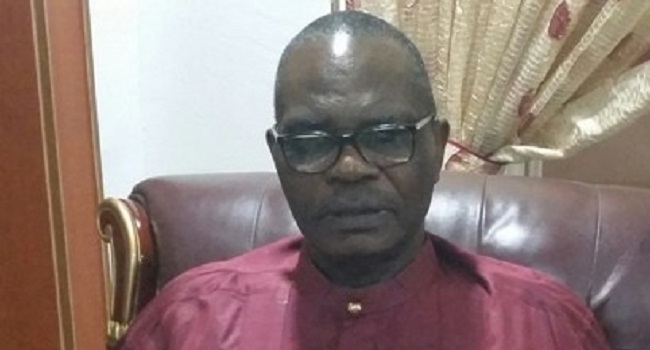 A former Minster for Defence in the military era, Major General Godwin Abbe (ret.) has said the government was to blame for the alleged diversion of funds dedicated for the fight of Boko Haram.

The veteran who recently turned 70 years, in an interview with Vanguard, said the government had given military personnel unchecked access to funds which could easily be mismanaged by top military hierarchy.

Also a former Minister of interior, Abbe said the government had only complained about the stolen funds rather than design a counter mechanism to tackle the ugly menace that had threatened the fight against Boko Haram.

He said, “I blame the Nigerian state; it means there is something wrong with the system. In our time, we didn’t have that access.

“Where are you going to get the money from if the system is functioning? You blame the Nigerian state; it is a shame that people steal money to fund the military in billions. What we should address is the system. You say a child has stolen five thousand naira in your house.

He said only an established system to monitor release and spending of funds would block these windows through which the funds were siphoned.

“We should establish systems of expenditure that will make it difficult for an individual to have access. It is a systemic problem; all those that have been accused of corruption, it means that there was a window through which they, as individuals, have access.