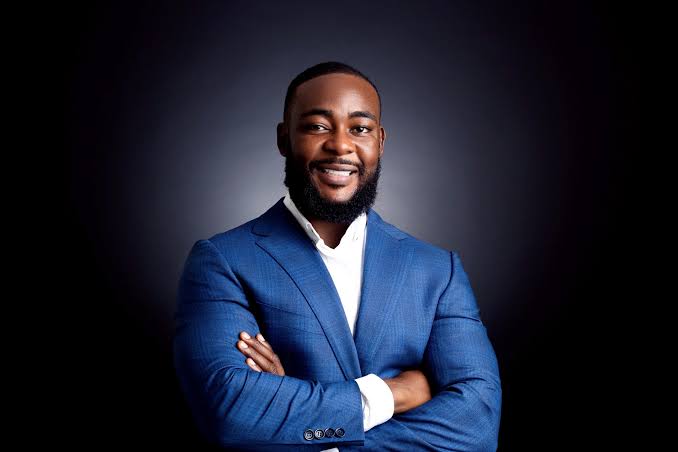 Captain Abdul Abubakar, the son of the former inspector general of police, Mohammed Dikko Abubakar has released a statement to retract claims that he supports the killing of Deborah Samuel, the 200- level student of Shehu Shagari College of Education (SSCOE), Sokoto who was murdered for alleged blasphemy on Thursday, May 12.

The pilot in a recently released statement on his various social platforms claimed that his tweet pertaining to the gruesome murder of Deborah Yakubu was misconstrued.

On Thursday, while reacting to the incident, Capt. Jamil tweeted:

“In Islam, we respect the Injil, Taura, Zabur, we were never taught to disrespect any of the book, or any of the prophets from Adam to Muhammad SAW and the Quran. The punishment for blasphemy is death In most religions including Christianity. Respect people’s religion, it’s simple”

This statement however did not sit well with netizens especially aviation experts and stakeholders who raised concerns on how the pilot’s opinion showed a personality that could threaten safety of passengers.

Azman Air, Capt. Jamil’s former employers immediately put up a public notice stating that the pilot who used to fly for the airline was no longer working with them.

“Captain Jamil Abubakar is no longer a pilot with Azman Air; his last flight with us was 22nd December, 2019. We refuse to take responsibility for a comment or view of a former staff. The general public should kindly take note.”

UPDATE: It is important for the General Public to note that Capt Jamil Abubakar
operated his last flight with @AzmanAir
on 21st Dec. 2019 and resigned his
appointment FORMALLY afterwards

Kindly desist from contrary reports
fueling a negative impression about this. pic.twitter.com/BM6bJfMexc

Capt. Jamil since published a statement to explain his standpoint.