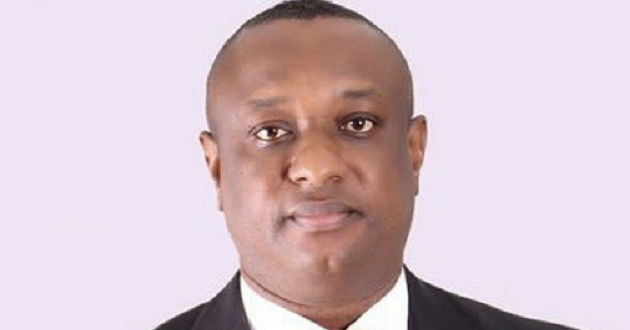 A recent poll commissioned by international media platform, Bloomberg News, giving the candidate of the Labour Party in the 2023 presidential election, Peter Obi, the lead over other leading candidates like Asiwaju Bola Ahmed Tinubu of the All Progressives Congress (APC) and Alhaji Atiku Abubakar of the Peoples Democratic Party (PDP), is delusional, according to Minister of State for Labour and Employment, Festus Keyamo.

Keyamo who doubles as the Director of Public Affairs and Chief Spokesperson for the Tinubu/Shettima Presidential Campaign Council, while reacting to the result of the Bloomberg poll, also described it as being “lower in credibility”.

The poll’s result which was conducted for Bloomberg News by Premise Data Corp., and published on Wednesday, showed that 72% of the respondents said they would vote for the former Anambra State Governor in the 2023 presidential election.

“Of the 92% of participants who said they’ve decided how to vote, 72% named Obi as their first choice,” Bloomberg said in the publication.

But reacting to the opinion poll in a tweet on his verified Twitter account on Thursday, Keyamo faulted the result of the poll, stating that more than 95% of Nigerians do not have access to the app used in conducting the poll.

The APC Campaign Council spokesman maintained that the methodology used for the poll lacks credibility compared to sending surveyors out into the field.

“The report of @BloombergAfrica said it used an APP to conduct an opinion poll in Nig. where more than 95% don’t have access to such apps. This style is even lower in credibility than when you send people to the field. This is the most delusional poll I have seen since I was born,” he wrote.