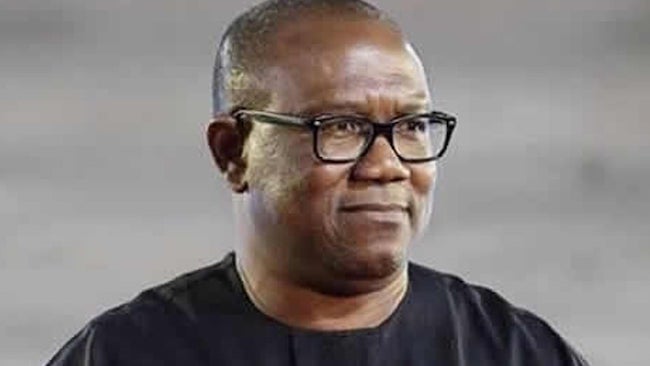 This is the second time in about three weeks the former Anambra State governor has been tipped by a major poll to pip the duo of All Progressives Congress (APC) presidential candidate, Bola Ahmed Tinubu and his Peoples Democratic Party (PDP) rival, Atiku Abubakar, for the country’s highest political officer next year.

The ANAP Foundation, a Non-Governmental Organisation founded by the Founder of Stanbic IBTC, Atedo Peterside, had earlier this month favoured Obi to win the 2023 election ahead of the established duo.

In the latest poll which was conducted for Bloomberg News by Premise Data Corp., and published on Wednesday, 72 percent of the respondents said they would vote for the former Anambra governor in the election.

“Of the 92 percent of participants who said they’ve decided how to vote, 72 percent named Obi as their first choice.

“Of those who are still unsure, 45 percent said the 61-year-old is their preferred candidate,” Bloomberg stated.

On the methodology employed, the media platform said 3,973 people were surveyed in Nigeria from September 5 to September 20.

“Respondents to the app-based poll were selected from quotas developed by age, gender and location across the country’s six geopolitical zones.

“Results were then weighted against the original quotas to ensure national representation,” it added.

Related Topics:#featured2023Peter Obi
Up Next