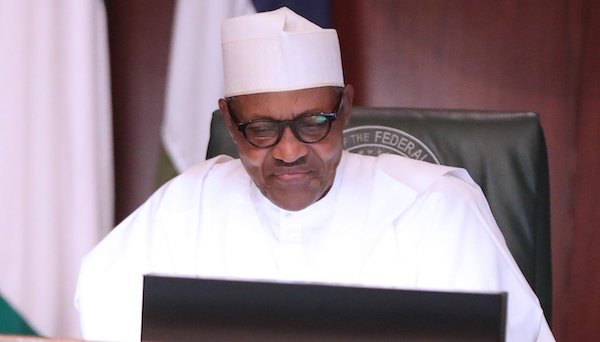 The Buhari Media Organisation (BMO) has applauded the President for replacing Babatunde Fowler has the Chairman for the Federal Inland Revenue Service (FIRS).

The group, which observed that the FIRS performed with limited capacity under Fowler, described the appointment of a new chairman, Muhammad Nami, as timely and auspicious.

It said this was considering the state of suspended animation that had characterised tax collection which continued to reflect in low revenue generation for the Federal Government.

In a statement signed by its Chairman, Niyi Akinsiju, and Secretary, Cassidy Madueke, BMO stated that the limited capacity of the FIRS under its erstwhile Chairman, turned the country into a net borrower of urgently needed funds to finance desired critical infrastructural projects.

“The reality is that Nigeria is fast becoming a debt dependent economy with dire consequences for the cost of capital formation and economic sustainability. This is principally because the FIRS failed to ramp up tax collection which is the primary source of any nation’s income to fund national budget’s recurrent and capital expenditures,” BMO said.

“We cannot continue to be rolling out deficit budgets from year to year without any hope of a reversal to sustainable balance, or even surplus budget circle. To achieve this, there’s an obvious need for a change of approach and vision through leadership change which President Muhammad Buhari has conscientiously effected through the appointment of a seasoned tax consultant and administrator, Mr Muhammad Nami, as the new Chairman of the FIRS.

“To enhance the new FIRS service delivery capacity, the President has also constituted a new board of directors composed of a member representing each of the six geographical zones and statutory representatives from a select number of ministries and government agencies.

“We call on the Senate to expeditiously screen and confirm the new appointees as forwarded by President Buhari especially, in consideration of the urgent task of driving revenue generation to fund the 2020 budget recently approved by both chambers of the National Assembly”, the statement added.

Senate President calls for review of power sector privatization, describes it as a ‘fraud’