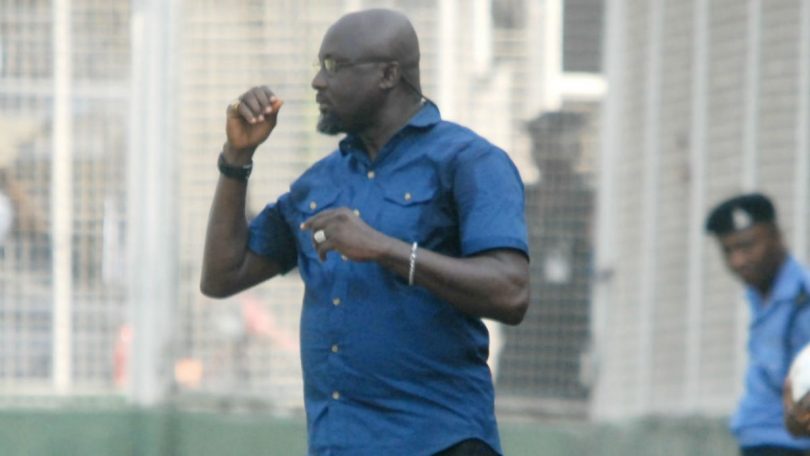 This followed after former manager John Obuh tendered his resignation citing unacceptable level of discipline among his players.

“Decision to step aside was as a result of some level of discipline and insubodination by some of the players which has caused the team valuable points,” read Obuh’s resignation letter.

Boboye, who led Plateau United to win their first NPFL title in 2017, took the Uyo side on their first training session on Monday afternoon.

He will be unveiled before Wednesday’s NPFL matchday-nine encounter against Rivers United at the Akwa Ibom International Stadium, Uyo.

Akwa United have recorded just one win from their opening eight league games this season.

The Promise Keepers are currently in 16th position in the NPFL table.