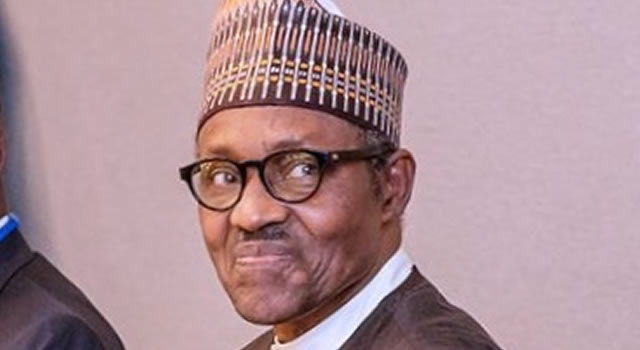 President Muhammadu Buhari has convened a meeting of Heads of State and Government of the Lake Chad Basin Commission (LCBC) over the continued attacks of the Boko Haram terrorists group.

The meeting, which will hold November 29, at N’Djamena, the Chadian capital, would review the security situation in the areas affected by Boko Haram insurgency and adopt measures to improve the capacity of the Multinational Joint Task Force (MNJTF) to meet the challenges of securing the areas.

Buhari’s spokesman, Femi Adesina, disclosed this in a statement on Wednesday. He said the meeting is a one day event.

Buhari, who is the chairman of the Summit of Heads of State and Government of the LCBC, convened the meeting after his visit to Maiduguri, Borno State, to declare open the annual Chief of Army Staff conference.

Earlier the conference was billed to hold in Benin, Edo State on Tuesday, but was moved to Maiduguri owing to the attack on military formations in Metele in Southern Borno State that lead to the killing of several Nigerian soldiers.

There are insinuations that the withdrawal of Chadian troops along its border with Nigeria, has boosted attack by the insurgent group.

Recall that Buhari had earlier sent his Minister of Defence, Manir Dan-Ali, for consultations with the Chadian authorities.

Adesina said, “The presidents of the LCBC member countries of Chad, Cameroon, Niger, and the Central African Republic have been invited to attend the meeting.”

Also invited according to Adesina is the president of Benin Republic, “a troop-contributing country”.

“The MNJTF and the national operations of the affected countries have appreciably degraded the capacity of Boko Haram terrorists, although the insurgents still retain the capacity to attack isolated targets in desperate search for supplies,” he added.