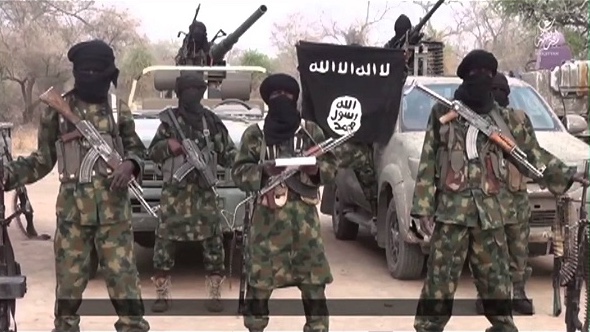 Two army officers told journalists in a separate chat on Monday that the soldiers were killed after heavy gunfire and rocket-propelled grenades hit a military convoy in Gazagana village in Yobe.

According to them, an unspecified number of soldiers were also injured in the attack which occurred on Saturday.

Gazagana village is 30 kilometres (18 miles) from Damaturu, the capital of the North-East state.

However, the Nigerian Army has not reacted to the report.

Boko Haram insurgents had killed tens of thousands and displaced over two million others since the group launched its guerilla war against Nigeria 10 years ago.

The jihadists had in September 2020 killed seven soldiers during an attack on the convoy of Borno State governor, Babagana Zulum, along the Baga-Maiduguri road.

Coup in America: Why Trump Must Be Impeached Again