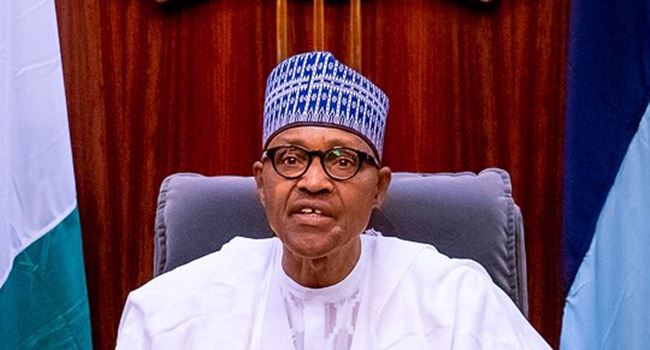 President Muhammadu Buhari declared on Friday that the Federal Government would deal with financiers of Boko Haram insurgency and other acts of terrorism in the country.

Buhari, who stated this in an interview on the Nigerian Television Authority (NTA), said those financing terrorism are attention seekers who are trying to show their presence through violence.

He said: “Their motive is that, since they have been made irrelevant, they want to use the resources they have accumulated over the years to prove that they are still around.

The federal government had earlier this year claimed that drug barons and other individuals with illicit wealth were financing the Boko Haram insurgency in the country.