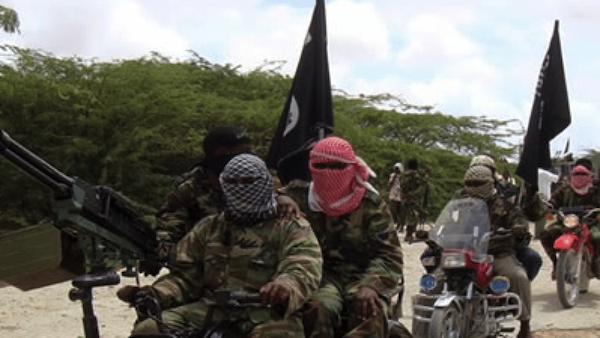 The Kaduna State Governor, Nasir El-Rufai, on Thursday raised an alarm on the invasion of forests in the state by Boko Haram insurgents.

The governor, who disclosed this when the state’s Commissioner for Internal Security and Home Affairs, Samuel Aruwan, presented the quarterly security briefing at the state security council meeting in Kaduna, decried the rising presence of Boko Haram terrorists in the state.

He said the interaction between the insurgents and bandits was responsible for the March 28 attack on the Abuja- Kaduna train where eight people were killed, 30 injured and several others abducted.

The governor stressed that the insurgents are flooding to Kaduna because they considered the forests in the state better than the Sambisa forest.

El-Rufai said: “One of my childhood friends who was also a classmate in school was one of those kidnapped in the March 28 attack on the Abuja-Kaduna train.

“ He overheard the kidnappers saying to themselves that forests in Kaduna are better than the Sambisa forest and will continue to flood here.”