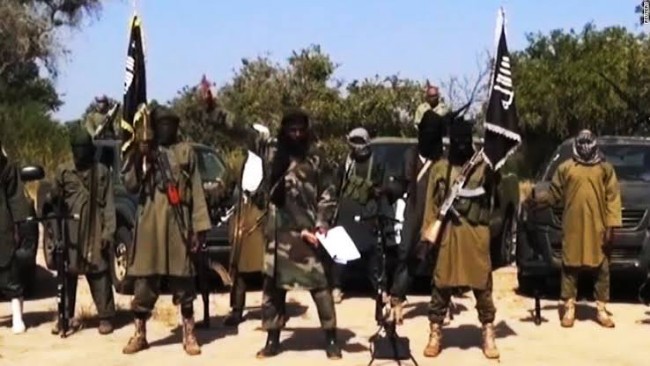 The Borno State Police Command has confirmed the killing of two policemen in an ambush mounted by suspected Boko Haram terrorists along the Maiduguri-Damaturu Road on Sunday.

Five other officers were injured in the attack according to the State Police Public Relations Officer (PPRO), ASP Sani Kamilu Mohammed, in a statement on Monday.

Mohammed said the terrorists attacked the policemen who were on a patrol at Goni Matari village between Mainok and Jakana in Kaga Local Government Area of the State where they burnt two patrol vehicles in the process.

“In the early hours of Sunday, at about 0800 hours, our policemen came under ambush by Boko Haram terrorists who parked their vehicles and sneaked through the parapets around Goni Matari village, which was their usual crossing points.

“They also burnt two vehicles of the policemen and then ran away on sighting a reinforcement team headed by the commander of the 29 Task Force Battalion as well as the police CRACK team and Rapid Response Squad.

“The bodies of the two slain policemen were recovered by the team of personnel deployed from the Borno State Police Command,” the statement said.

MURIC, 12 other Muslim groups demand justice against killers of Deborah