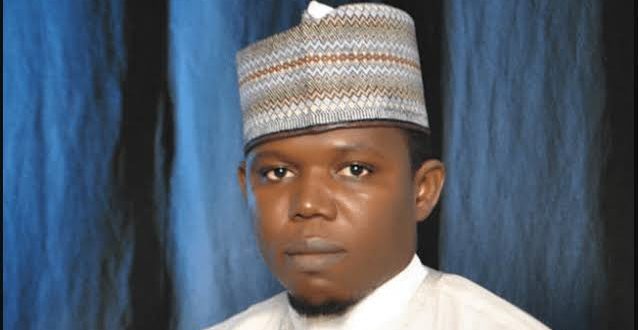 A staff of the United Nations (UN) identified as Abubakar Garba Idris, has been reportedly kidnapped by Boko Haram terrorists who were dressed in military uniforms along the Damaturu-Maiduguri road in Borno State.

The victim, a Senior Protection Assistant with the UN High Commissioner for Refugees (UNHCR), was reportedly abducted on Saturday, December 2, when the insurgents laid ambush for vehicles conveying commuters around the Matari village between Minok to Jakana highway.

It was gathered that the terrorists mounted a roadblock with three Hilux pickup trucks and motorcycles, making the drivers of the vehicles to believe they were soldiers since they were dressed in military uniforms.

One of the commuters who managed to escape was quoted as saying, “While they were searching the passengers, the UN staff attempted to throw away his ID card but one of the insurgents sighted him.

“He was then asked to step down from the vehicle along with two others. The rest were allowed to continue the journey.

“The other two passengers were later released on the ground that they are very poor people and of no use to the insurgents,” the man said.

In recent years, both the Boko Haram and ISWAP terror groups have continued to target staff of the United Nations as well as their facilities.

In 2011, 18 people were killed and over 20 injured when a part of the United Nations headquarters in Abuja, the Federal Capital Territory, was destroyed by a powerful blast, with Boko Haram claiming responsibility for the attack.

In July 2020, five staff of the United Nations were beheaded by the insurgents who posted a video of the act which drew a lot of condemnation from the international community.

India approves use of two locally made COVID-19 vaccines

Militants kill 49 victims, injure 17 others during attack in Niger Republic