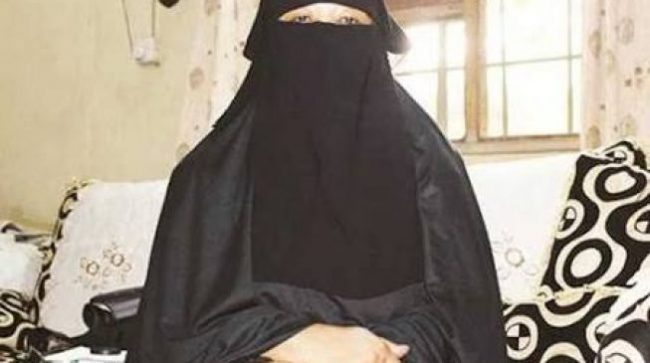 Aisha Wakil, widely known as ‘Mama Boko Haram’, has claimed that members of the Boko Haram insurgent group were willing to end their fight and embrace peace.

Wakil said this on Saturday during a fundraising for Complete Care Aid Foundation, a Non-Governmental Organisation (NGO) she founded that caters for victims of insurgency in the North-East.

Referring to the insurgents as her sons, Wakil said they would come out of hiding and “surrender for peace”.

She added that she would continue to mediate between the government and the sect till everyone in the custody of Boko Haram is released.

“All my sons in the bush will come home and surrender for peace,” Wakil said.

“I will not relent in my mediating role to ensure everybody in Boko Haram bondage is released.”

Read also: No president in Nigeria’s history has managed the economy better than Buhari- Ajimobi

In an interview in March, Wakil had claimed members of the sect were willing to quit insurgency.

According to her, their “hearts bleed because of what they are doing” and “they need peace”.

“These children, they have listening ears, so they listen. They hear everything and they have hearts. Their hearts bleed because of what they are doing. They want to stop, honestly, they want to stop,” she had said.

Meanwhile, President Muhammadu Buhari says the government is ready to accept Boko Haram members who are willing to lay down their arms “unconditionally”.