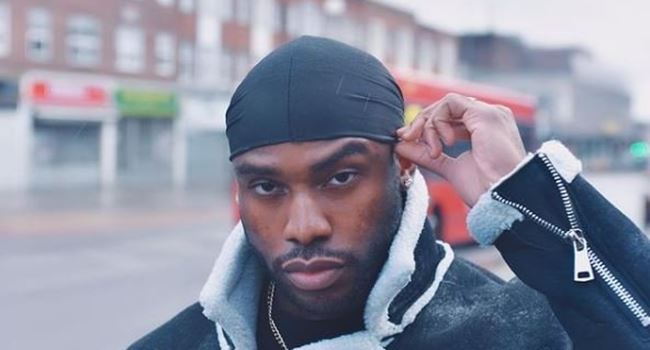 Bolu Okupe, the son of a former presidential aide, Doyin Okupe has revealed that the some of another high profile politician in the country is soon to come out as gay.

Boku himself came out as gay in the early part of 2021.

The young man made the revelation in a recent video on his Youtube Channel that one of the sons of a high profile politician in Nigeria wants to tell the whole world that he’s gay.

Addressing Nigerians in the video that he posted on his YouTube platform on Saturday, April 3, Bolu claims that his revelation about his sexuality has made more closet homosexuals come out of their shell and speak their truth.

He went on to state that his coming out has given some visibility to the LGBTQ community in Nigeria.

According to him, one of the sons of a high profiled politician in Nigeria contacted him and said he would also love to come out of the closet.

Bolu said several other influential Nigerians have also reached out to him as well.

Bolu did not however give any names, leaving many guessing who they could be.