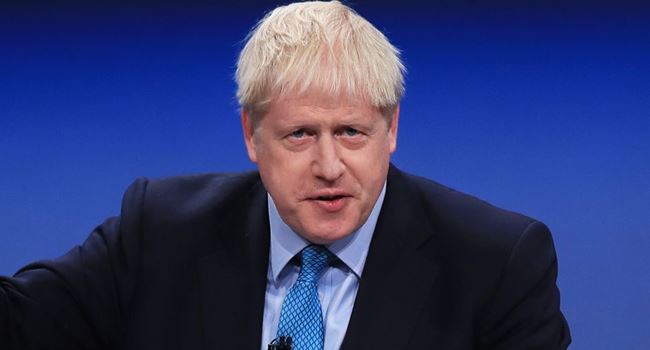 British Prime Minister, Boris Johnson, has bowed to pressure by standing down as the leader of the UK Conservative Party following a wave of resignations that had hit his government with over 50 cabinet members including ministers and their aides resigning to protest his leadership style.

However, despite the resignation, Johnson intends to carry on as the Prime Minister until at least the end of November.

The PM’s stepping down as the Tory leader follows the resignation of a dozen cabinet ministers in a space of 48 hours, including chancellor Rishi Sunak, who was the most significant resignation from the cabinet, saying he could no longer remain loyal to the prime minister.

The revolt that saw Johnson resign was triggered by revelations about his handling of sexual misconduct allegations against former Deputy Chief Whip, Chris Pincher.