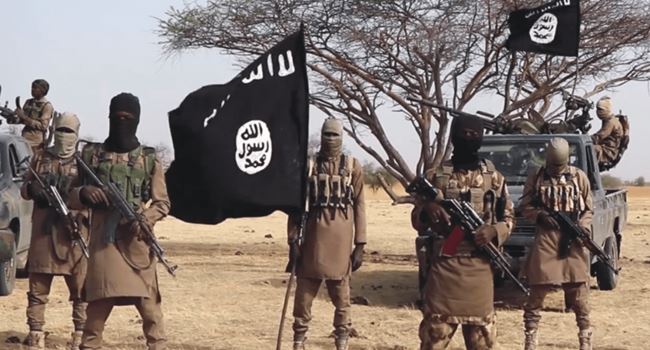 The death toll arising from the assault launched by heavily armed jihadists linked to the Islamic State group (known as ISWAP) on Felo village in Borno State has risen to 69.

According to an eyewitness who declined to be named, the death toll had risen from 59 to 69 after 10 more bodies were discovered in the countryside around the herding community.

“The bodies were strewn over a large area as the insurgents pursued their victims, shooting them and crushing them with their vehicles,” he said.

Also, a community leader who asked not to be named said the attackers had mowed down the 69 “men, and children” as they watched over their cattle at a watering hole outside the village.

“Our people were caught off guard by the gunmen who surrounded them,” the leader said.

“It is an open field with nowhere to hide. They couldn’t escape, they couldn’t outrun the vehicles,” he added.