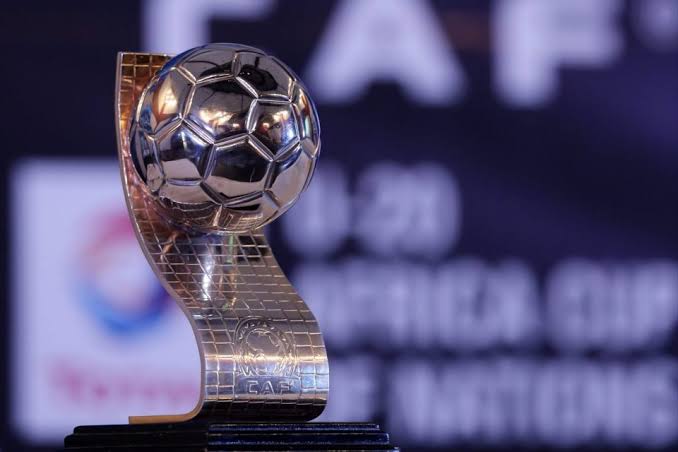 Head Coach of the U20 Boys’ National Team, Isah Ladan Bosso has called up 40 players to begin camping in Abuja from Monday in preparation for next year’s Africa U20 Cup of Nations finals billed to hold in Egypt.

The players will stay at the Serob Legacy Hotel in the Wuye area of the nation’s capital.

The seven-time African champions triumphed at the WAFU B U20 Championship held in Niger Republic in the month of May and thus qualified to represent the zone at the 2023 Africa U20 Cup of Nations to be staged in Egypt 18th February – 12th March.

All four semi -finalists at the U20 AFCON will fly Africa’s flag at next year’s FIFA U20 World Cup finals holding in Indonesia.

ALL THE INVITED PLAYERS:

Related Topics:AFCONNations Cup
Up Next