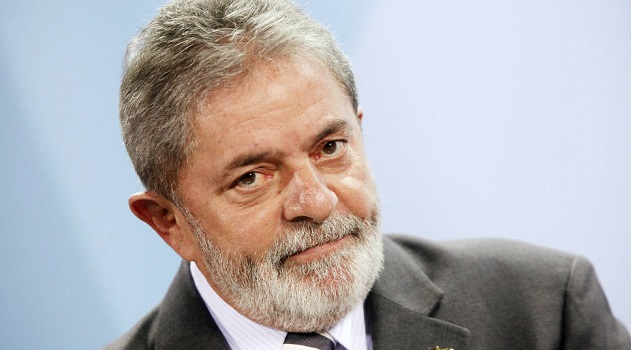 A surprising ruling on Sunday, by appelate Judge Rogerio Favreto who ordered the release of imprisoned former President Luiz Inácio Lula da Silva has been quashed by a Brazilian appeals court judge.

Judge Sergio Moro of the Federal appeal court who initially sent Lula to prison on the corruption conviction blocked the order by appelate Judge Favreto.

Moro declared the decision by Favreto, who served in the justice ministry under Lula as “monocratic”.

Lula, who was convicted of accepting a seaside apartment as a bribe from Brazilian construction company OAS, has been battling to overturn his 12-year sentence in the hopes of making another presidential bid in elections in October.