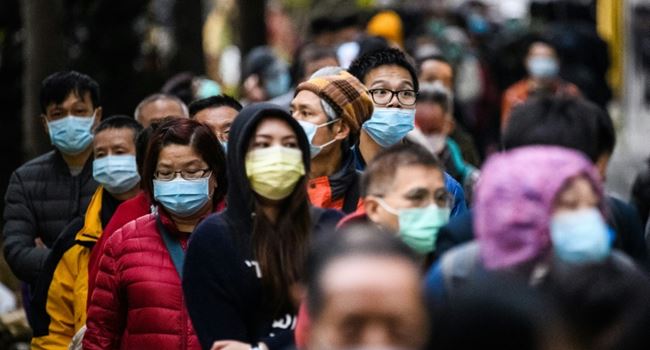 Brazil is fast approaching Russia to become the world’s second COVID-19 hot spot, behind the United States, with 20,000 deaths and more than 310,000 infections recorded thus far.

The health ministry said on Friday that Brazil recorded its highest one-day toll of 1,188 pushing the overall death tally to 20,047 as the country is the epicentre of the outbreak in Latin America.

Brazil has now recorded more than 310,000 cases, with experts saying a lack of testing means the real figures are probably much higher with the country of 210 million people ranking third in the world in terms of total cases, behind the US and Russia.

This development came a day after the World Health Organisation (WHO) revealed it is considering the now controversial Madagascar’s COVID-19 Organics cure for a clinical observation process as soon as possible.

This was made known by the President of Madagascar, Andry Rajoelina in a tweet on Wednesday after a virtual meeting with the Director-General of the World Health Organisation, Tedros Ghebreyesus on Wednesday.

Rajoelina in the post on Twitter said that after the meeting with Ghebreyesus, WHO had congratulated Madagascar for the discovery of its COVID Organics, adding that it had accepted to support the clinical observation process in Africa.