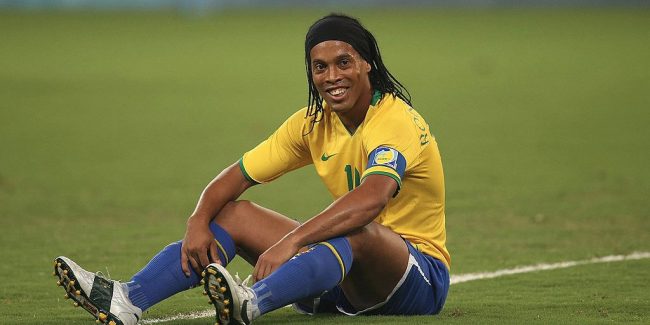 The 37-year old, who was part of the triumphant Brazil 2002 World Cup squad, has however not played a game since 2015.

Ronaldinho won the UEFA Champions League in 2006 with Barcelona and won the Ballon d’Or in 2005.

Asis also announced there would be a series of tribute events to mark the legend’s retirement.

“He has stopped, it is ended,” Assis said.

“We will do various events in Brazil, Europe and Asia and, of course, we are arranging something with the Brazilian team as well.”

Ronaldinho started his career with Gremio in Brazil before moving to Paris St-Germain in 2001. After five years at Barcelona, he also had a spell at AC Milan where he won the Serie A title in 2010-11.

He moved to Brazilian side Flamengo in 2011 before spells at Atletico Mineiro, Queretaro in Mexico and Fluminense.