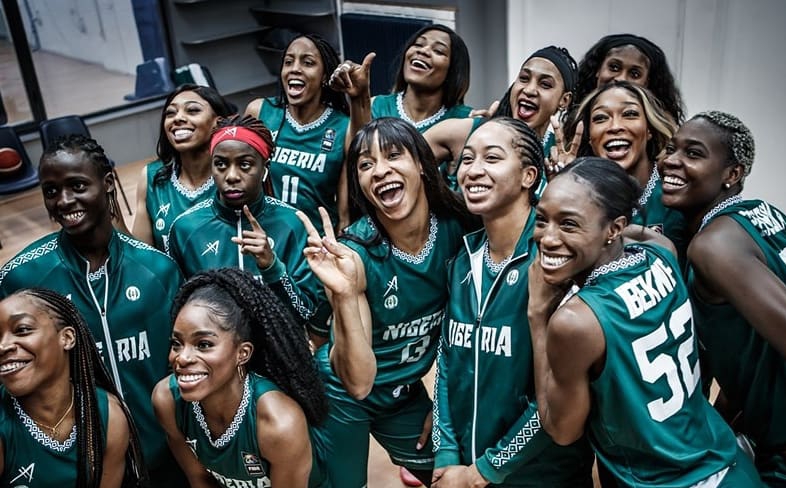 Nigeria women’s basketball team, D’Tigress have secured a place in the Tokyo 2020 Olympic Games despite losing to Serbia in the qualifiers.

D’Tigress are reaching the Olympics for the first time since participating at the 2004 edition in Athens.

The Nigerian ladies, who won their opening game against Mozambique, fell 70-64 to hosts Serbia in their second game of the ongoing qualifying tournament.

However, having secured victory over Mozambique on Thursday, D’Tigress were already technically qualified for the Olympics but needed world champions USA to beat Mozambique today (Saturday) to be handed the ticket.

USA proved their class as world best team as they saw off their African opponents 124-49 in a one-sided match on Saturday night.

D’Tigress join their male compatriots, D’Tigers to secure their spots in the Japan Games billed to hold later in the year.

The Olympic Qualifying Tournament is still on, even for the Nigerian ladies as they will face USA in their final match.

The last time both teams met was at the quarterfinals of the 2018 FIBA Women’s World Cup in Spain where D’Tigress lost 41-70 points against the team that later went on to win the trophy.

Related Topics:D’TigressserbiaTokyo Olympics
Up Next

Insecurity: Where do we go from here?