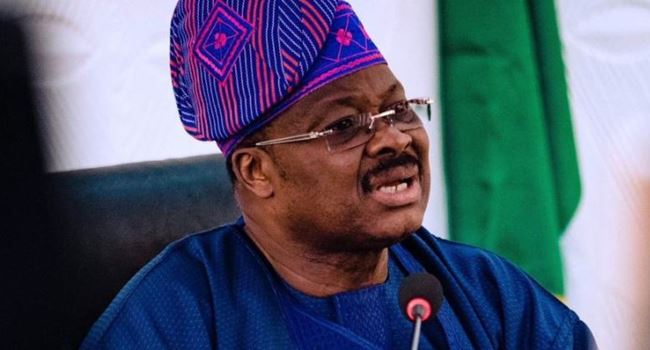 The immediate past Governor of Oyo State, Abiola Ajimobi, is reportedly dead.

Ajimobi, who ruled Oyo State from 2011 to 2019, reportedly died from coronavirus-related complications, with which he battled for about one month.

He was admitted at the First Cardiologist and Cardiovascular Consultants Hospital, Ikoyi, Lagos on June 2.

The former governor is said to have died about three hours after the All Progressives Congress (APC) dissolved the party’s National Working Committee (NWC) which he led albeit through Hilliard Eta, who acted in his place.