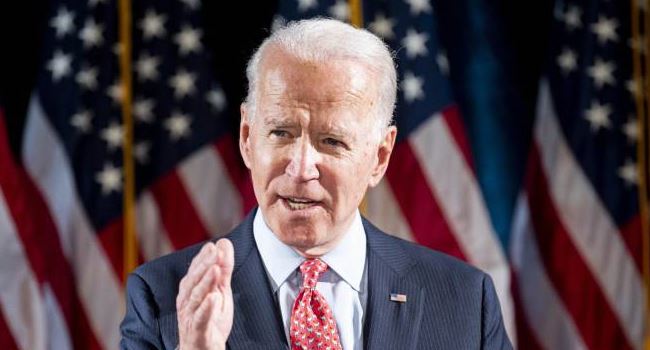 The Congress of United States of America has officially certified the Electoral College win of Democrat Joe Biden and Kamala Harris, thus officially making them the next president and vice president of the US.

Reports say the certification on Thursday by Congress finalises the 2020 US electoral process, and ensures that Biden and Harris will be inaugurated on January 20, despite Trump’s weeks-long efforts to overturn election results.

This came after Trump urged his supporters to converge on the Capitol on Wednesday, resulting in rioting inside and outside the building as supporters loyal to the outgoing president broke down barricades outside and swarmed inside the premises, as special sessions were ongoing, thus forcing an emergency recess.

READ ALSO: Woman dies after being shot during US Capitol protest

The incident has also forced Democratic members of the House and Senate to call for an investigation into how pro-Trump protesters punctured the US Capitol security perimeter so easily.

“US Capitol security failures need to be fully investigated,” Representative Ilhan Omar said in a tweet.

“We spend billions of dollars on national security and today failed to protect our Nation’s Capital from a lawless mob,” Omar wrote.