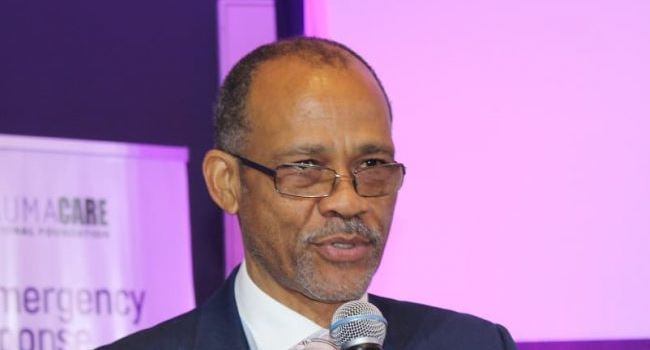 Lagos State has lost four more patients to the cold hands of the dreaded COVID-19 disease which has spread across the country and has killed over two hundred Nigerians since the outbreak of the pandemic.

A Situation Report 93 published on Monday by the Nigeria Centre for Disease Control (NCDC) revealed the update which now brings the total number of COVID-19 deaths recorded in the state to 54.

The Situation Report by the NCDC also revealed that in the last 24 hours, 14 COVID-19 deaths were recorded in eight states across the nation.

“No new state recorded a confirmed COVID-19 case in the last 24 hours.

“The total number of states including FCT that have reported at least one confirmed case in Nigeria is still 36 (35 states + FCT).

De-escalation of violence against Africans at home and abroad