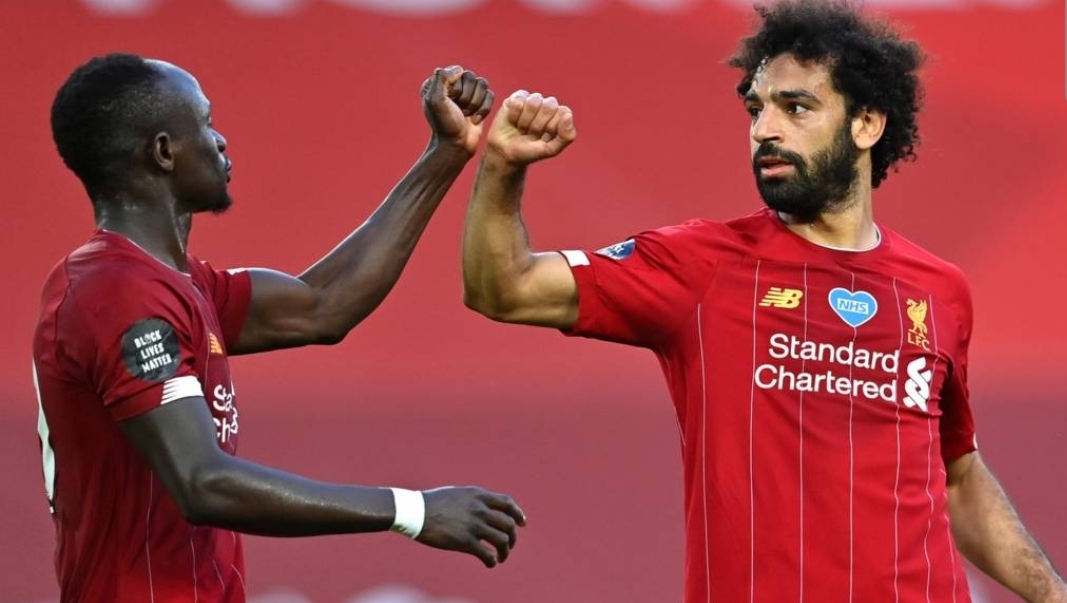 The Reds were two points away from winning the title after their 4-0 victory over Crystal Palace on Wednesday, with second-placed Manchester City’s clash against Chelsea a possible determinant.

The Pep Guardiola side were on Thursday beaten 2-1 by Chelsea at Stamford, giving Liverpool the points difference needed to emerge champions.

Liverpool, who have only lost one game since the start of the season, are now on 86 points, 23 ahead of City with seven games left.

Despite the “stay home” order by the city’s metro mayor because of coronavirus, hundreds of fans gathered at Anfield to celebrate the triumph, with many wearing nose masks.