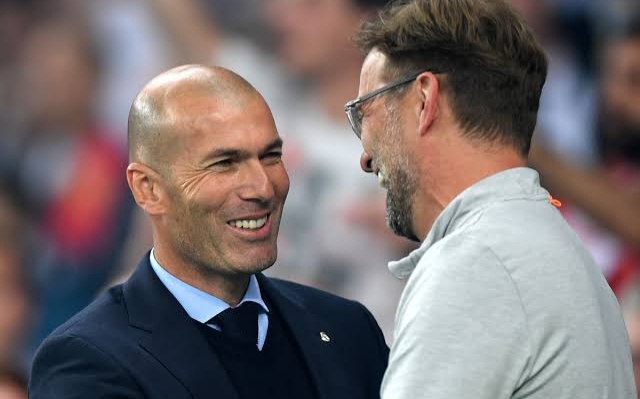 Premier League champions, Liverpool have been drawn against Spanish champions Real Madrid in the quarterfinals of the UEFA Champions League.

Both clubs will be facing each other in the Champions League for the first time since Real defeated the Reds 3-1 in the final of the 2017-18 season.

Defending champions, Bayern Munich have been drawn to battle against Paris Saint-Germain in the last-eight.

Champions Bayern will be taking on the Ligue 1 side they defeated in last season’s final to win their sixth Champions League trophy.

For City vs Dortmund, Englishman Jadon Sancho will also be retuning to his former club in what promises to be a heavy clash.