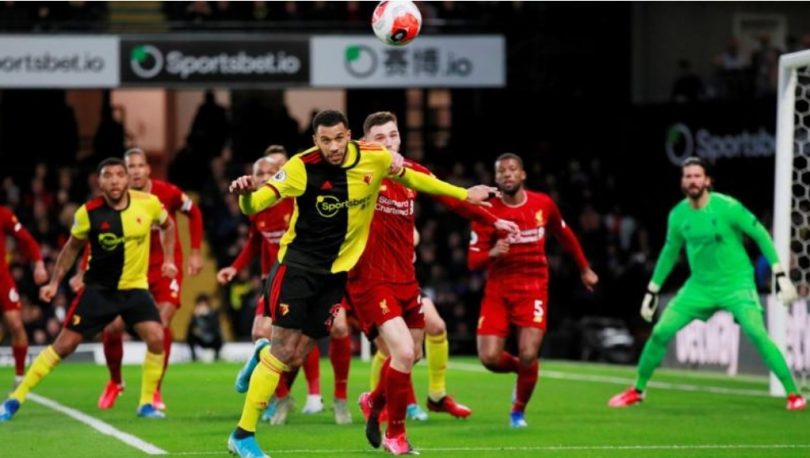 The English Premier League this weekend saw the mighty fallen as league leaders, Liverpool had their unbeaten run ended by Watford.

The Reds, who have not lost a game since start of the season, could have become the team with the longest consecutive wins in the Premier League if they had won on Saturday.

But Watford, by thrashing Liverpool 3-0, became the first team to score three plus goals at home against them since Arsenal in 2017, according to stats company, Squawka.

The 19th-placed team leaped to 17th after the victory, while Liverpool remain 22-points clear at the top of the table.

Watford’s record-signing, Ismaila Sarr opened the scoring for the hosts in the 54th minute when he poked home Abdoulaye Doucoure’s cross from the left.

The Senegal international doubled their lead on the hour mark when he raced clear and superbly dinked the ball over Alisson, before assisting Troy Deeney for the third 12 minutes after. 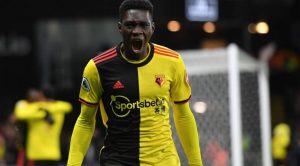 Jurgen Klopp side see their invincible league season – and also their 44-game unbeaten run – put to an end following an incredible defeat in the hands of the Hornets.