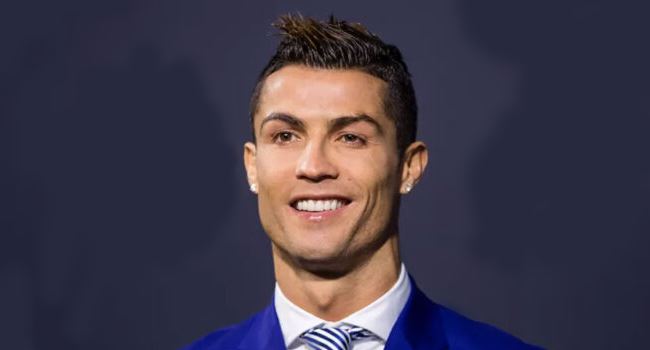 Ronaldo, who has been at Juventus since 2018 when he left Real Madrid, has made his intention known to leave the Serie A side.

He has been linked with a move to Manchester City, but the club have decided not to pursue a deal after considering the matter carefully.

“I didn’t think Cristiano was going to turn out leaving Juventus,” Ole Gunnar Solskjaer said during a press conference on Friday.

“I know Bruno has been talking to him as well. He knows what we feel about him and if he was ever going to move away from Juventus, he knows that we’re here.”

At a news conference on Friday, Juve boss Massimiliano Allegri already said Ronaldo had told him he had no intention of continuing with Juventus.

“Yesterday, Cristiano told me that he no longer has any intention to play for Juventus. For this reason he will not be called up for tomorrow’s game,” said Allegri.

“Things change, it’s a law of life. Juventus remains, which is the most important thing.

“He is to be thanked for what he has done, also as an example amongst the youngsters. But as I said, we must go on.”

The five-time Ballon d’or winner started on the bench on Sunday as Juventus drew their league opener against Udinese.