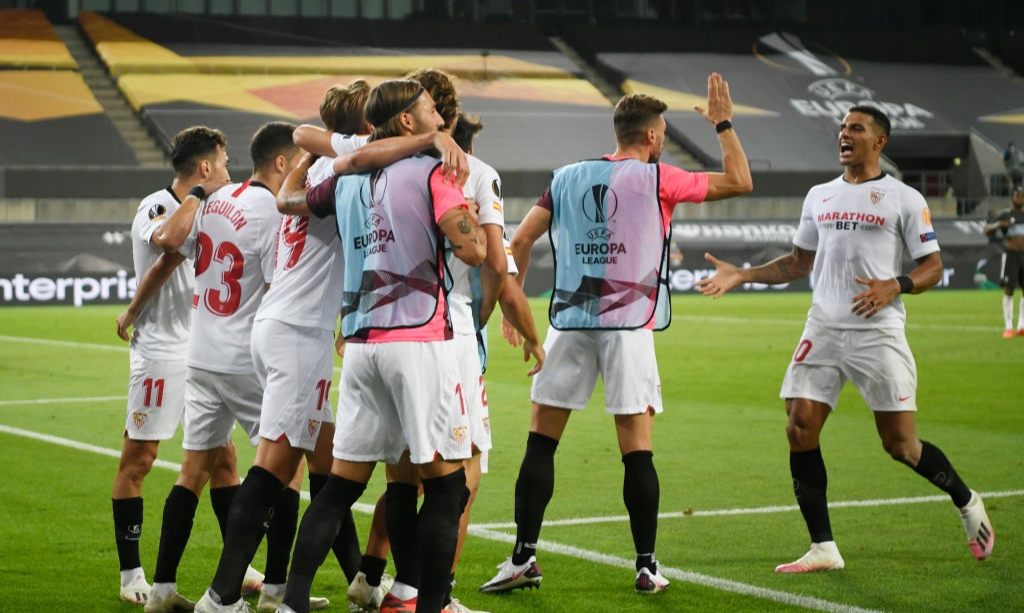 English Premier League side, Manchester United have been knocked out of the Europa League after falling to a defeat to Spanish giants, Sevilla.

The Red Devils were beaten 2-1 by their opponents, who are looking to win a sixth Europa League title.

The Spanish side won the one-legged semifinal tie in Cologne and now advance to the final, where they will face either Inter Milan or Shakhtar Donetsk.

United drew the first blood in the 9th minute when Bruno Fernandes scored from the spot to put his side ahead.

But Sevilla fought back through Fernández Saez Suso in the 26th minute, as both sides were level at halftime.

A winner from substitute Luuk de Jong in the 76th minute then sent the Spanish side to their sixth Europa League final.

In the 2018-19 season, English clubs were the finalists in both the Europa League and the Champions League. But as it stands, no English club is left in Europe.

Why I fell out with Okorocha —Uzodinma