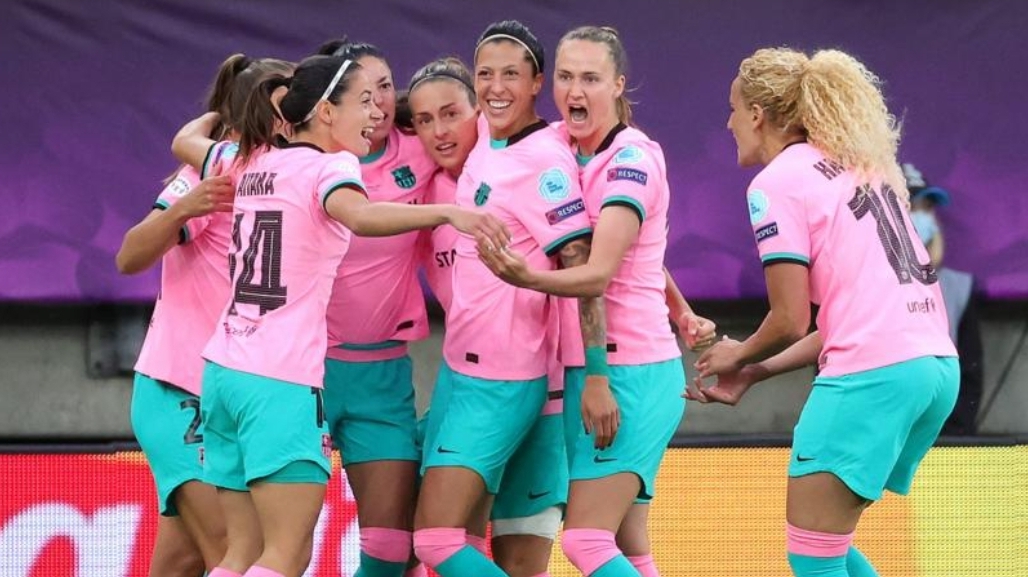 Oshoala came on as a substitute in the 71st minute for the Spanish giants, who put up a thrilling first-half performance to thrash Chelsea Women 4-0.

Chelsea conceded four goals in the first 36 minutes as the Blues were blown away in Gothenburg.

The triumph for Barca Ladies was a historic feat as the 2019 finalists have now fulfilled their long time dream of becoming the champions of Europe.

Read Also: Barca out of La Liga title race, Madrid in contention ahead of final day

An attempted clearance hit Melanie Leupolz for own goal in 33 seconds before Alexia Putellas scored a penalty on 14 minutes to make it 2-0.

Aitiana Bonmati increased the lead in the 20th minute and Caroline Graham Hansen tapped in on 36 minutes to put the game far beyond Chelsea.

The exchanges were a little balanced in the second half but Chelsea could not do as much as get a consolation.

Oshoala, 26, who joined the club in 2019, now has two Spanish women’s league titles to her name, and has become the first-ever African woman to win the European Champions League title.