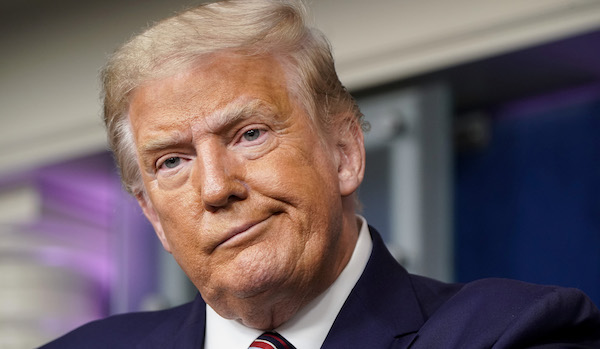 With this development, Trump, who will hand over power to President-elect, Joe Biden, next week, became the first US president to be impeached twice.

The bipartisan majority in the House voted to charge him with inciting last week’s attack on Capitol Hill.

In the proceeding, 232 lawmakers, including 10 Republicans who broke with the president, voted to impeach the defiant Republican for high crimes and misdemeanors on a single charge of “incitement of insurrection.”

Impeachment triggers a trial in the US Senate, but the chamber is not expected to take up the matter until after Biden’s inauguration on January 20.