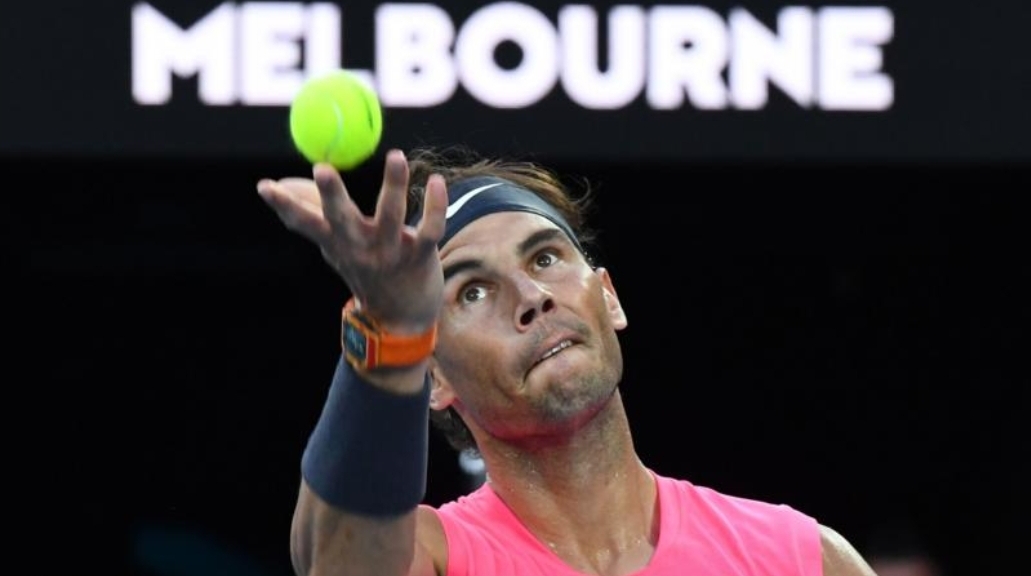 Rafael Nadal put up a superb performance against Dominic Thiem in their quarterfinal clash at the ongoing Australian Open on Wednesday.

Nadal halved the deficit in the third set having lost the opening two sets, but Thiem missed two match points before taking a third to win.

Thiem will face Germany’s Alexander Zverev, who defeated Stan Wawrinka earlier on Wednesday, in Friday’s semi-final while Federer will take on Novak Djokovic in the other last four game.

With the deafeat, World number one, Nadal will not be able to equal Federer’s all-time record of 20 Grand Slam victories at Melbourne Park.

“I was holding my serve great and then it came to 5-4,” Thiem said.

“That was a special situation for me, serving against Rafa for a place in the Australian Open semi-finals for the first time.

“It was a mentally tough situation but I turned it around again in the tie-breaker.”

Thiem will face Zverev, who is playing in the semifinal of a Grand Slam for the first time ever.