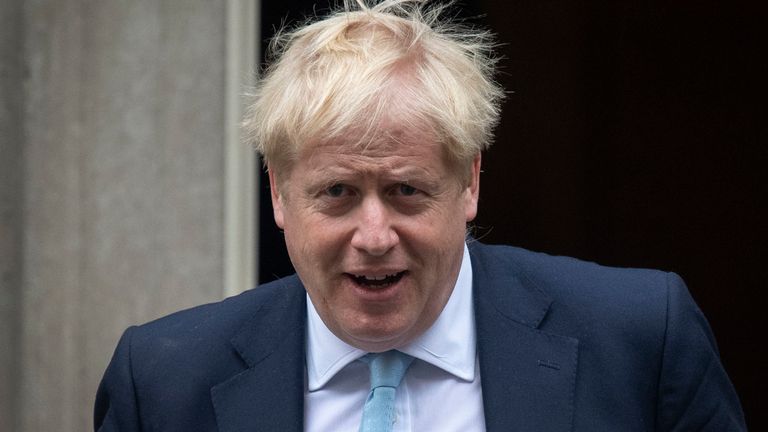 The BBC reports that Mr. Johnson and Mr. Varadkar held “detailed and constructive” talks for more than two hours on Thursday.

Mr. Barclay and Mr. Barnier’s talks come ahead of a crunch EU summit on 17 and 18 October, which is seen as the last chance for the UK and the EU to agree on a deal ahead of the Brexit deadline.

The UK cabinet was briefed on the latest developments on Friday morning.

Education Secretary Gavin Williamson told BBC Radio 4’s Today programme it had been a “very nice” conversation, but added that he would not provide a “running commentary” on events.

Mr. Varadkar had earlier refused to be drawn on what “concessions” had been made by either side.

Downing Street has not commented on Irish press reports suggesting “significant movement” has been made by Mr. Johnson.