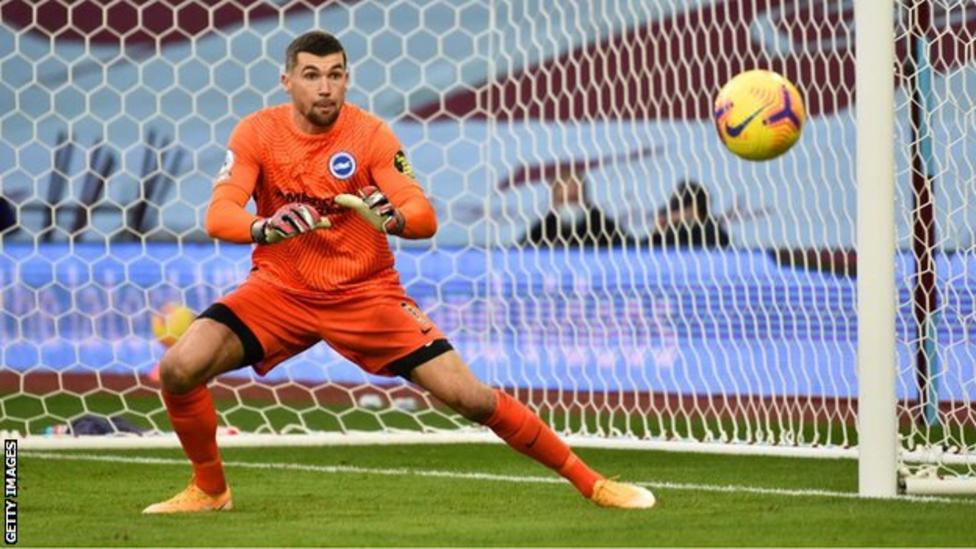 Brighton goalkeeper, Mat Ryan, has on Friday concluded deal to join Arsenal on loan until the end of the 2020-21 season.

Ryan has played for Brighton in 11 Premier League matches this season, but not since their 3-0 loss to Leicester on 13 December.

The 28-year-old will be a challenger to the Gunners first choice, Bernd Leno, who had been mostly the main choice since Emiliano Martinez was sold to Aston Villa in September.

Arsenal are currently 10th in the Premier League, seven places ahead of Brighton, and are in the fourth round of the FA Cup and the last 32 of the Europa League.