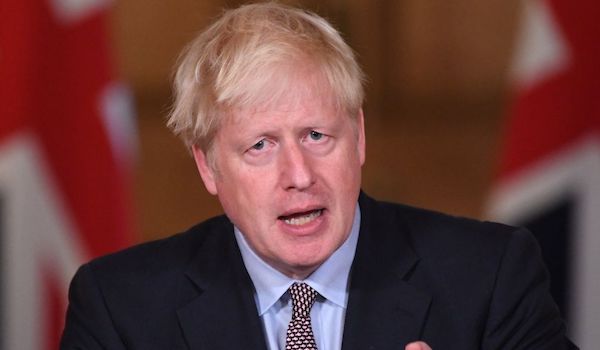 The British Prime Minister, Boris Johnson, said on Thursday his country is ready to help Nigeria in the ongoing efforts at tackling insecurity.

Johnson, according to a statement issued by the Special Adviser on Media and Publicity to the President, Femi Adesina, stated this at a bilateral meeting on the sidelines of the Global Education Summit in London, United Kingdom.

The summit is co-hosted by Johnson and President Uhuru Kenyatta of Kenya.

At the meeting, President Muhammadu Buhari and the British premier assessed the war against different forms of terrorism in Nigeria and agreed that the judicial process must be allowed to run its course.

The two leaders resolved that it is important that the judicial process runs without interference, no matter who’s involved.

On his part, the British PM confirmed his country’s readiness to help Nigeria tackle the insecurity and other challenges.

He said: “We are available to help.”