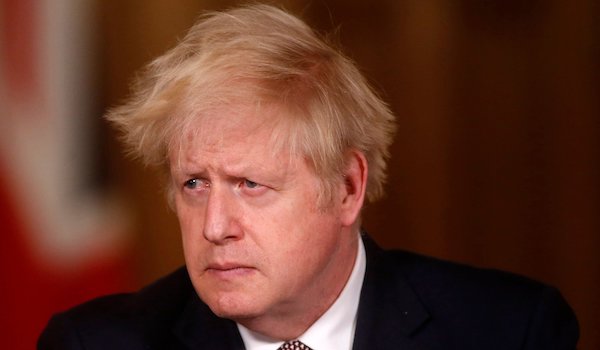 The British Prime Minister, Boris Johnson, announced the sanction after a meeting with senior government officials in London.

The affected banks are Rossiayaz Bank, IS Bank, General Bank, Promsvyazbank, and the Black Sea Bank.

The British government also seized the assets of three individuals – Gennady Timchenko, Igor Rotenberg, and Boris Rotenberg in the country.

President Vladimir Putin had on Monday declared Russia’s recognition of the Donetsk and Luhansk People’s Republics, two separatist republics in the Donbas region of eastern Ukraine.

He also directed the country’s defense ministry to deploy troops to the regions on peacekeeping missions.

In his address in London, Johnson also threatened more severe sanctions if Russia carries out a full-scale invasion of Ukraine.

He said: “We should steel ourselves for a protracted crisis.

“In a single inflammatory speech, the Russian President denied that Ukraine had any ‘tradition of genuine statehood,’ claimed that it posed a ‘direct threat to the security of Russia,’ and hurled numerous other false accusations and aspersions.”

Related Topics:BritainRussian banks
Up Next