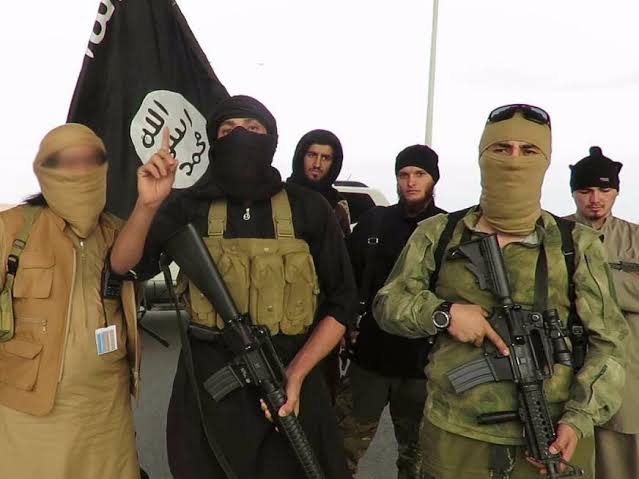 A British-born IS terror commander, Abu Rayana al-Britani, who was reputed to have recruited and trained thousands of other UK terrorists, has been killed while leading an assault on a village in Yemen after years of jihadi activity.

The UK-born Islamic State commander had often boasted of his involvement in the killings of anti-Muslim figures in the UK and had also declared a jihad war on the country.

His obituary which was released by the terror group, claims he was a major IS figure who turned his back on gang life after being jailed in the UK.

He was said to have travelled to Yemen for terror training and IS claimed he returned to Britain and mentored a disciple who “killed one of the main guys harming Muslims” in Britain.

Intelligence experts are now trying to link the details in Abu Rayana’s tribute with a killing carried out on British soil.

al-Britani was reportedly shot while leading an assault on the village of al-Hamidah.

READ ALSO: The war In Yemen is a crime against humanity and Islam

According to the IS propaganda newsletter, al-Naba, al-Britani, an ex-prisoner, was in his 30s and was born into a ‘conservative family’ in the UK where he was known as Yunus.

He was involved in gangs in his younger years and ‘was thrown in prison many times’.

The group said he became radicalised in the UK after ‘the invasion of Iraq’, and travelled to Yemen for terror training and to learn Arabic.

After returning to the UK, he worked to radicalise ‘Christians’ and convert several to Islam, including one ‘disciple’ who ‘became hostile to the Christians’ and ‘killed one of the main guys harming Muslims’ in Britain, the jihadi group claimed.

Al-Britaini returned to Yemen around 2011 ‘for jihad’, ISIS claimed, ‘had good positions’ and brought other foreign fighters to take part in a civil war in the country.

The group said he stayed in the country and fought in a war there in 2015, changing allegiance to Islamic State from al-Qaida and being appointed an emir – or commander – leading men into battles.

It was in one such fight in the village of Al-Humaydah where he was killed.