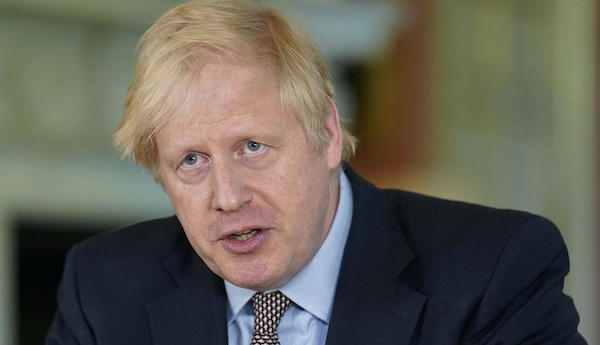 In a statement issued by Downing Street, the prime minister moved the Foreign Minister, Dominic Raab, to the Justice Secretary and Lord Chancellor following sustained criticism of his handling of the Afghanistan crisis.

He also made Raab the Deputy Prime Minister, while the Education Secretary, Gavin Williamson, was sacked from the cabinet.