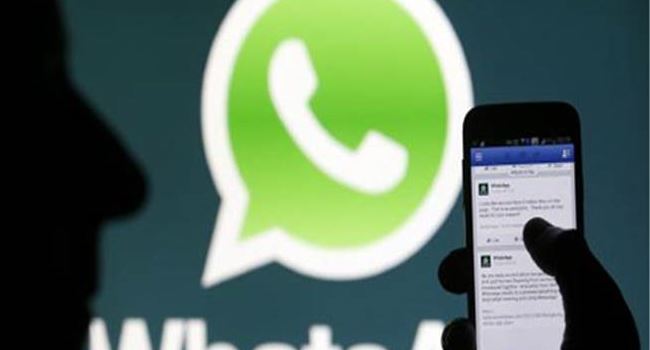 Social media platforms based in the US, including Facebook and WhatsApp will be forced to share users’ encrypted messages with British police under a new treaty between the two countries, sources say.

The accord, which is set to be signed by next month, will compel social media firms to share information to support investigations into individuals suspected of serious criminal offences including terrorism and pedophilia, the person said.

Priti Patel, the UK’s home secretary, had previously warned that Facebook’s plan to enable users to send end-to-end encrypted messages would benefit criminals, and called on social media firms to develop “back doors” to give intelligence agencies access to their messaging platforms.

“We oppose government attempts to build backdoors because they would undermine the privacy and security of our users everywhere,” Facebook said in a statement.

“Government policies like the Cloud Act allow for companies to provide available information when we receive valid legal requests and do not require companies to build back doors.”

The UK and the US have agreed not to investigate each other’s citizens as part of the deal, while the US won’t be able to use information obtained from British firms in any cases carrying the death penalty.