Home » International » British Steel at the brink of collapse, 25,000 jobs at risk 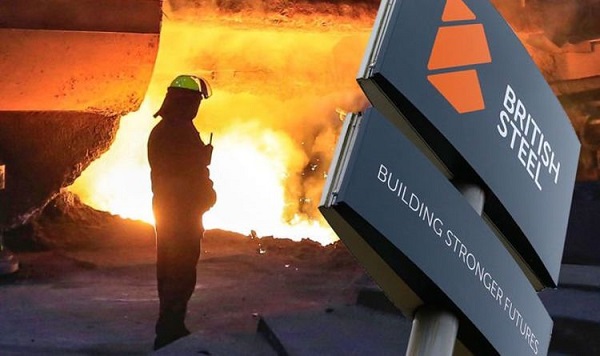 British Steel which is also the country’s second largest steel producer, is on the brink of collapse, Aljazeera reports.

After asking the UK government for a $95m bailout loan last week, the steelmaker’s owners, Greybull Capital, were able to raise money after which the request loan was dropped to $38m.

Sources revealed that if the loan is not approved by Tuesday afternoon, administrators could be appointed for British Steel as early as Wednesday.

The company currently employs 5,000 workers while 20,000 jobs are dependent on its supply chain.

“Administration would be devastating for the thousands of workers and their families who rely on this key industry in a part of the country which has not had enough support and investment from government over decades,” said Gill Furness, Labour’s spokeswoman for steel.

“The UK steel industry is critical to our manufacturing base and is strategically important to UK industry” he added.

Unions have however urged the government to approve the loan.