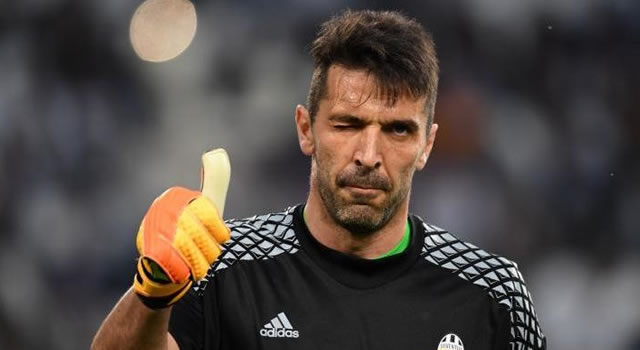 Juventus and Italy national team goalkeeper Gianluigi Buffon has reportedly decided to retire from professional football at the end of the season.

According to Corriere della Sera, the announcement should arrive sooner than expected so that he gets a better send-off than fellow legends Alessandro Del Piero and Francesco Totti.

However, the newspaper notes he “wouldn’t have liked” recent statements made by Italy caretaker Luigi Di Biagio, who said the 40-year-old deserved a better farewell than being part of the Azzurri team that lost to Sweden in the World Cup playoffs.

This would be because the 2006 World Cup winner “doesn’t want to take the place of a younger player.”

Buffon could yet end the season with a treble as Juve are still in with a shout of winning Serie A, the Coppa Italia and the Champions League.