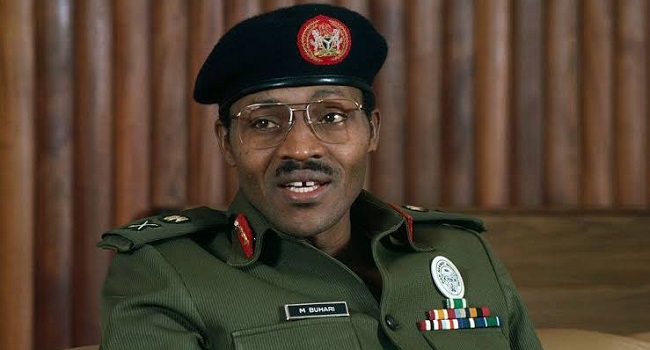 The Special Assistant to the President on Social Media, Lauretta Onochie, on Thursday described President Muhammdu Buhari as a “General” who jails looters of the nation’s treasury.

She insisted that the corrupt elite despise the President because of his tough stance on corruption.

Some Nigerians have condemned the President in recent time over alleged rights abuse and gross disregard for court orders and rule of law.

They also described the government’s anti-graft crusade as one-sided following the arraignment and prosecution of some former public officers for corruption related crimes.

A newspaper in an editorial, had said on Wednesday it would henceforth prefix the President’s name with his rank as an army officer to protest the government’s contempt for the rule of law.

However, in a tweet on her twitter handle – @Laurestar – Onochie insisted that President Buhari loves poor Nigerians and strengthens farmers.

She wrote: “President Buhari is our General in whom we are well pleased. He’s the jailer of the corrupt. Lover of the poor.

“Despised by the looting elite. Builder of roads and rails. strength of farmers. Completer-General of abandoned projects. Always acts in the interest of Nigerians #SaiGeneral.”