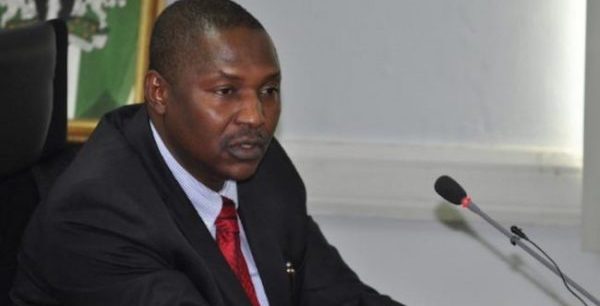 The Attorney General of the Federation (AGF), Abubakar Malami, has said that President Muhammadu Buhari allowed the independence of the Independent National Electoral Commission (INEC) more than his predecessors.

He also said he respected the decisions of the judiciary than those before him.

Malami, who is also the Minister of Justice, stated this on Tuesday, while reiterating that Buhari was committed to improving electoral reform in the country.

He spoke when he made an appearance at an electoral town hall event broadcast on Channels Television.

“We are all living witnesses to what happened in Zamfara for example.

“We are all living witnesses to the fact that INEC as an umpire reserves exclusive rights to determine constitutional compliance of a political party in terms of fielding a candidate.

“For the first time, the judiciary has been granted its right to determine the validity of the electoral process.

“It is not correct to conclude that this administration has not supported the evolution of the electoral process,” the AGF said.

The 8th National Assembly, more than twice, passed an amendment to the electoral act but Buhari denied giving his assent in all of them.

The 9th National Assembly is currently making efforts to also pass an amendment to the electoral act by the end of the year and Malami said:

“Within the context of the legality of the electoral act amendment, I give you my commitment that the President will certainly assent, provided that there are no constitutional infractions.”